Ponni Rice is a variety of rice developed by Tamil Nadu Agricultural University in 1986. It is widely cultivated in Tamil Nadu a state in India, and is a hybrid variety of Taichung65 and Myang Ebos 6080/2. Since River Kaviri is also called ‘Ponni’ in Tamil literature there is a notion that the rice could have been named after the river. 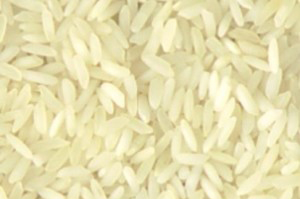